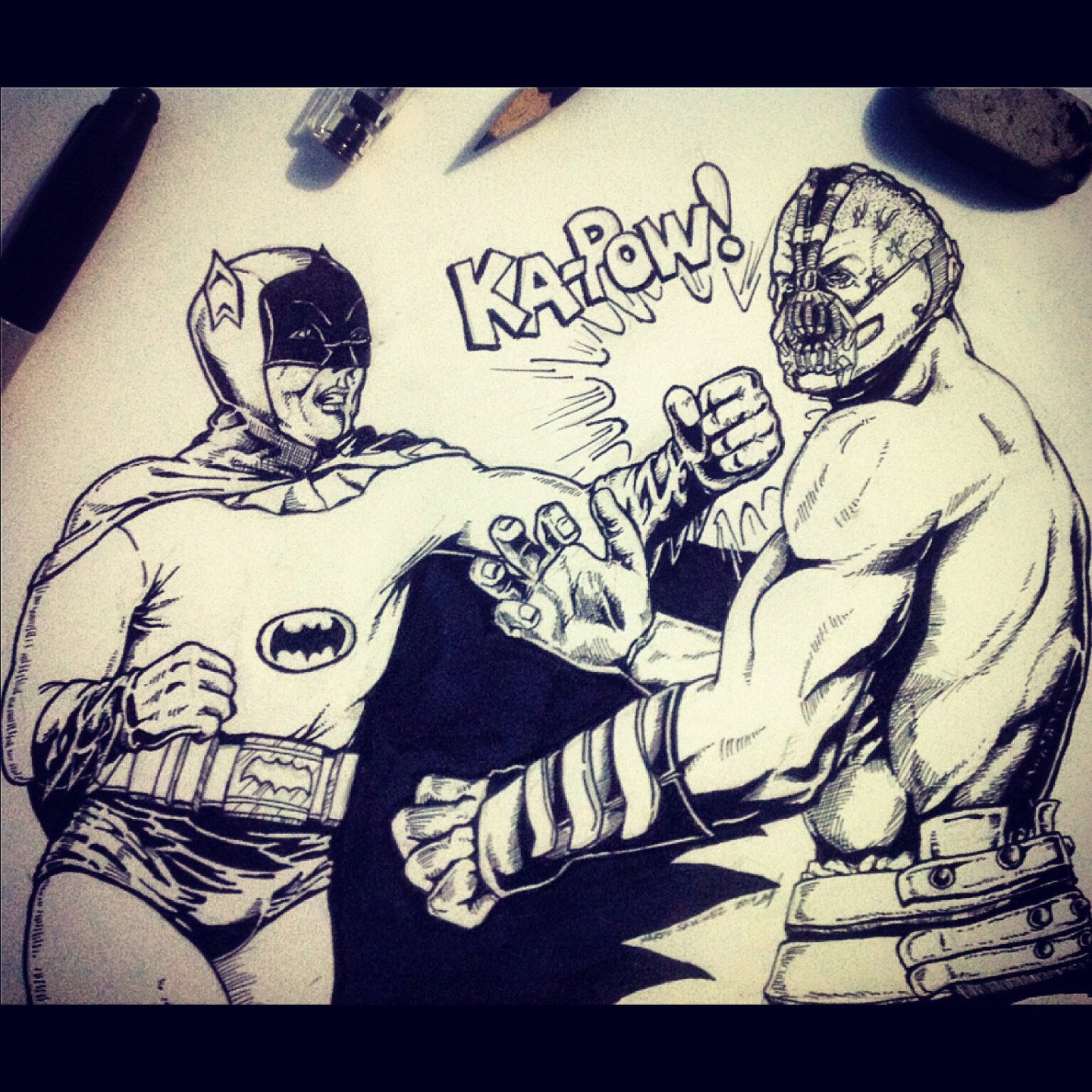 One of the things I love about Batman is that there are so many versions of him and each one has its own unique personality and background. Now I’ve never watched an episode of the popular ’60s Batman TV series but I’ve always found its character designs really cool. So I thought wouldn’t it be awesome to have the Adam West Batman (the most innocent and fun version of the character) fight its complete opposite–the serious and violent The Dark Knight Rises Bane? Here’s the result. Hope you like it! 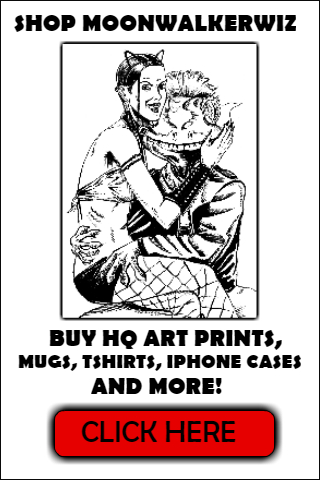